Daud Abdullah is a well-known British academic, and political and social commentator. He writes and lectures on issues relating to Middle Eastern and British politics, Islam, and Muslim-Western relations.

Dr Abdullah received his BA in history from the University of Guyana in 1981 before completing a PhD in History at the University of Khartoum in 1989. He is currently director of the London based research institute Middle East Monitor. From 2003-2011 Abdullah was a part-time lecturer at Birkbeck College, University of London and from 1990-1993, he lectured at the University of Maiduguri, Nigeria. He has been a guest lecturer on Islamic and Palestinian affairs at many universities in the UK including Queen’s University in Belfast.

Dr Abdullah is the author of several books including A History of Palestinian Resistance (2005) and has contributed to published essays collections including Islamic Political Radicalism: A European Perspective (Edinburgh University Press: 2007) and American Foreign Policy & the Muslim World (Al Zaytouna Centre for Studies & Consultations, Beirut, 2009). He is the editor of The Israeli Law of Return & its Impact on the Struggle in Palestine (Palestinian Return Centre, London, 2004) and his numerous articles on Palestine have been published by several news outlets such as the Guardian newspaper and Al Jazeera. 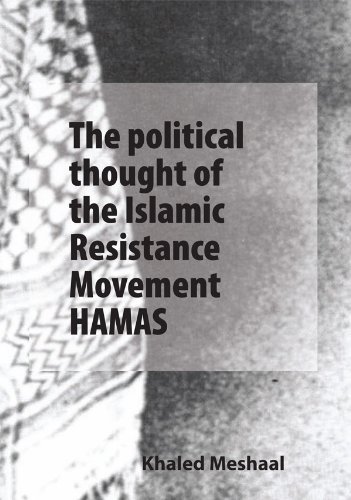 The political thought of the Islamic Resistance Movement – HAMAS 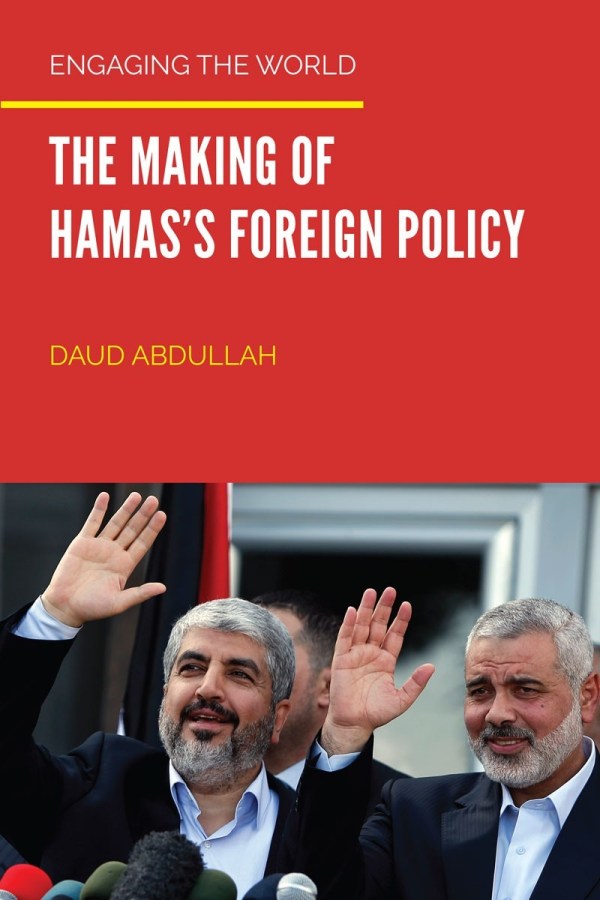 Engaging the World: The Making of Hamas’s Foreign Policy 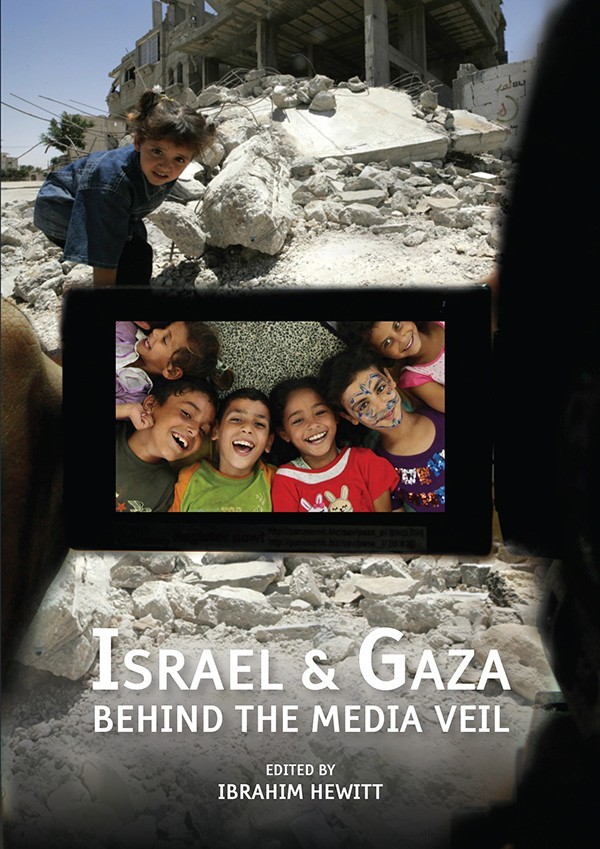 Israel & Gaza: Behind the Media Veil 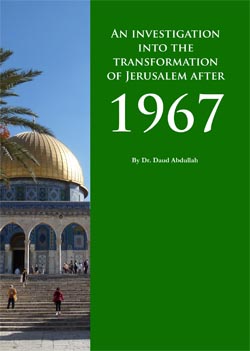 An investigation into the transformation of Jerusalem after 1967 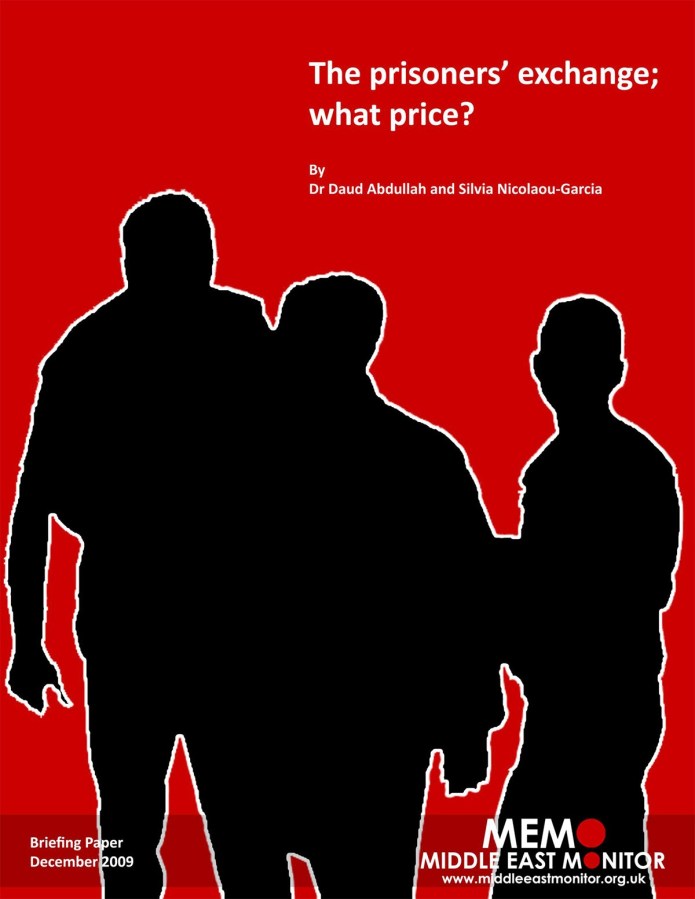 The prisoners’ exchange; what price?