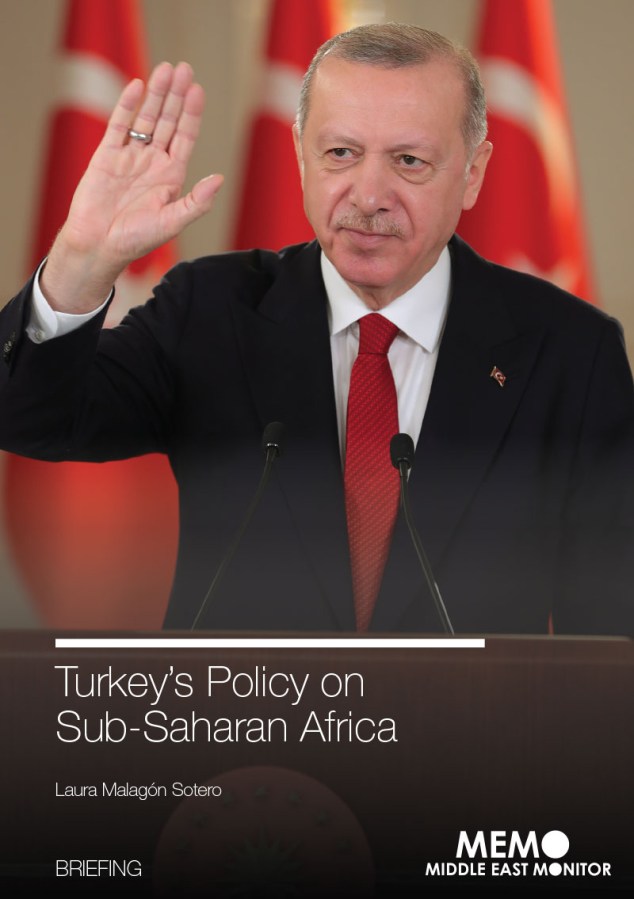 Turkey and the African continent share cultural and historical ties dating back to the ninth and tenth centuries. However, during the last decade, bilateral and multilateral relations between them have intensified.

In 2008, the African Union (AU) declared Turkey a strategic partner and the first Turkey-Africa Partnership Summit was held. This mechanism aimed to promote political and economic relations between both parties.

Since then, Turkey has carried out a political-diplomatic offensive on Africa, and economic and cultural ties have significantly increased.

Lastly, and with equal importance, Turkey has also tried to insert itself into security concerns on the continent, seeking to consolidate its space in a region that attracts the attention of many powers due to its constant economic and demographic growth. 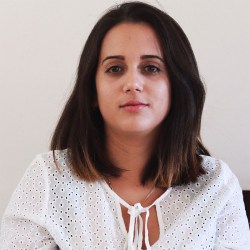 Laura Malagón Sotero has a Bachelor’s degree in History (2019) from the University of Havana (UH). Sotero is studying for a Master’s degree in Contemporary History and International Relations (UH) and works at the Africa and Middle East Group of the Research Centre for International Policy (CIPI), Havana, Cuba. She specialises in North African issues...