As Director General of Al Jazeera Media Network, Wadah transformed the organisation from a single channel into a global media network. During his tenure, he had front row seat for all of the Region’s historic events including wars in Iraq and Afghanistan and culminating in the Arab Awakening.

He was ranked first in Foreign Policy magazine’s top 100 global thinkers, and was one of Fast Company’s most creative people in business in 2011. Currently Wadah is the CEO of Integral Media Strategies. 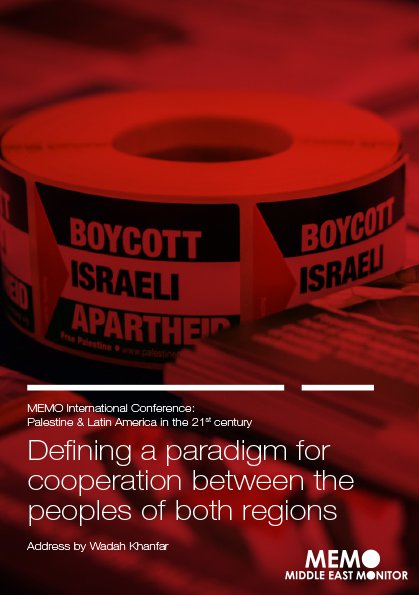 Defining a paradigm for cooperation between the peoples of both regions