David Miller is Professor of Sociology in the Department of Social and Policy Sciences at the University of Bath. In 2012 he was appointed to the editorial board of the BSA journal Sociology. In 2013 he was appointed a Global Uncertainties Leadership Fellow by the Economic and Social Research Council to examine the construction, use and impact of expertise on ‘terrorism’. He has written widely on propaganda, spin and lobbying and was co-founder of Public Interest Investigations a non profit company of which Spinwatch and Powerbase are projects. Recent publications include: A Century of Spin: How Public Relations Became the Cutting Edge of Corporate Power (Pluto Press, 2008, co-author), Thinker, Faker, Spinner, Spy: Corporate PR and the Assault on Democracy (Pluto Press, 2007, Co-editor); Neoliberal Scotland (Cambridge Scholars, 2010, co-editor). 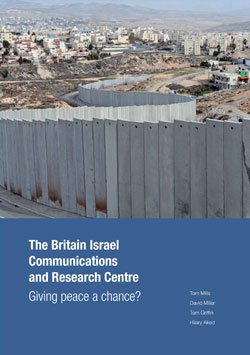