Skip to content
Home » Publication » Weighing up the Jordanian-Palestinian Confederation 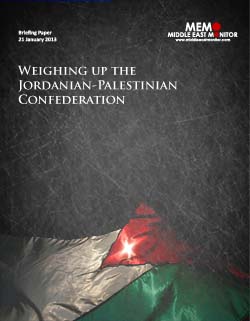 Weighing up the Jordanian-Palestinian Confederation

The idea of a Jordanian-Palestinian confederation, which first emerged four decades ago, has resurfaced in recent months and is creating something of a controversy. The origins of the concept go back to 1972 when King Hussein of Jordan offered a plan to establish a federal united Arab kingdom to include Jordan, Gaza and the West Bank. The fundamental aim of this federation was to assert Arab sovereignty over all three territories.

In 1985, an agreement to seek Palestinian self-determination within such an alliance was reached between the two parties. However, during the first Intifada [Palestinian uprising] in 1988, King Hussein unexpectedly withdrew his plan and severed ties with the Palestinian territories. He asserted that it was time for Palestine to become self-dependent and negotiate with Israel without Jordanian interference. Since then, the focus has shifted to securing an independent Palestinian state and discussion of a confederation became taboo.

However, following a speech by Jordan’s Prince Hassan in October 2012, the Palestinian President, Mahmoud Abbas, briefed his ministers to prepare for a new confederacy project with Jordan and compile a report on the diplomatic possibilities of the venture. This has led to widespread speculation that as a result of Abbas’ new-found political currency in the wake of his successful bid for UN membership, an alliance with Jordan could be back on the table. 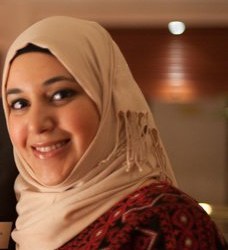