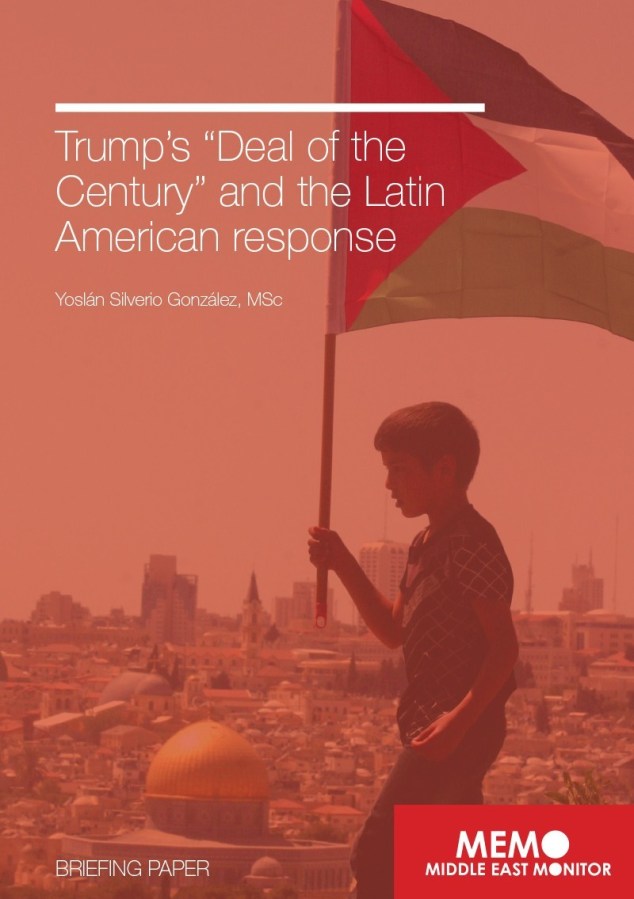 Trump’s ‘Deal of the Century’ and the Latin American response

The current conflicts in Yemen, Syria and Iraq, as well as tensions with Iran and the internal crisis in Lebanon, have favoured Israel’s position in the Middle East. The Arab consensus against imperialist countries, namely the United States (US) and its European allies, has been weakened. In the wake of the so-called Arab Spring of 2011, the war in Syria – which aimed to overthrow President Bashar Al-Assad in order to boost the US agenda for a new Middle East – has failed overwhelmingly.

In this context the Israeli-Palestinian conflict has taken a back seat, demonstrating that resolving the conflict is not yet a priority. Any peace negotiations have been pushed to the verge of disappearance, suggesting a solution will continue to be delayed. Meanwhile, Israel has continued its expansionist policy by constructing new settlements in the occupied West Bank and the population of Gaza continues to be subjected to a blockade by land, air and sea, restricting freedom of movement and the delivery of humanitarian aid. 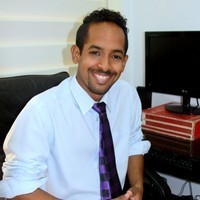