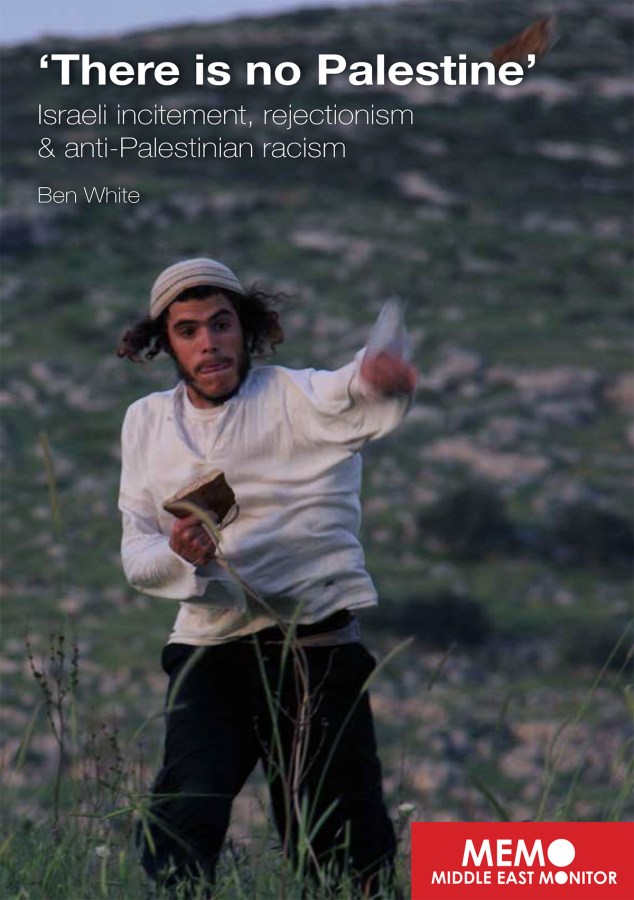 ‘There is no Palestine’ – Israeli incitement, rejectionism & anti-Palestinian racism

Anti-Palestinian incitement and racism can be found throughout Israeli society, from football matches and op-ed pages, to universities and the highest levels of elected office. The dehumanisation of Palestinians and rejection of their basic rights flows from, and has provided justification for, decades of settler-colonialism and occupation.

Palestinians are portrayed routinely by Israeli politicians, academics and religious leaders as barbaric, a “demographic threat” and a “problem” to be
managed. This affects public attitudes; according to one study, 60,000 active Israeli social media users posted at least one racist item against Arabs in 2016, at a rate of one post every 46 seconds.

This factsheet is just the tip of the iceberg, with a focus on the rhetoric of government ministers and officials – from various political parties – in recent
years. While Palestinians are routinely jailed by the Israeli authorities on the grounds of anti-occupation “incitement”, there is clearly impunity for anti-
Palestinian racism both in Israel itself and, regrettably, on the part of Israel’s friends and allies. 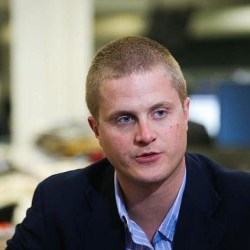 Ben White is a journalist, writer, and researcher, specialising in Palestine/Israel. He is a regular contributor to Middle East Monitor, and his articles also appear in Middle East Eye, Al Jazeera English, and The National, among others. He is the author of two books: ‘Israeli Apartheid: A Beginner’s Guide’ and ‘Palestinians in Israel: Segregation, Discrimination,...