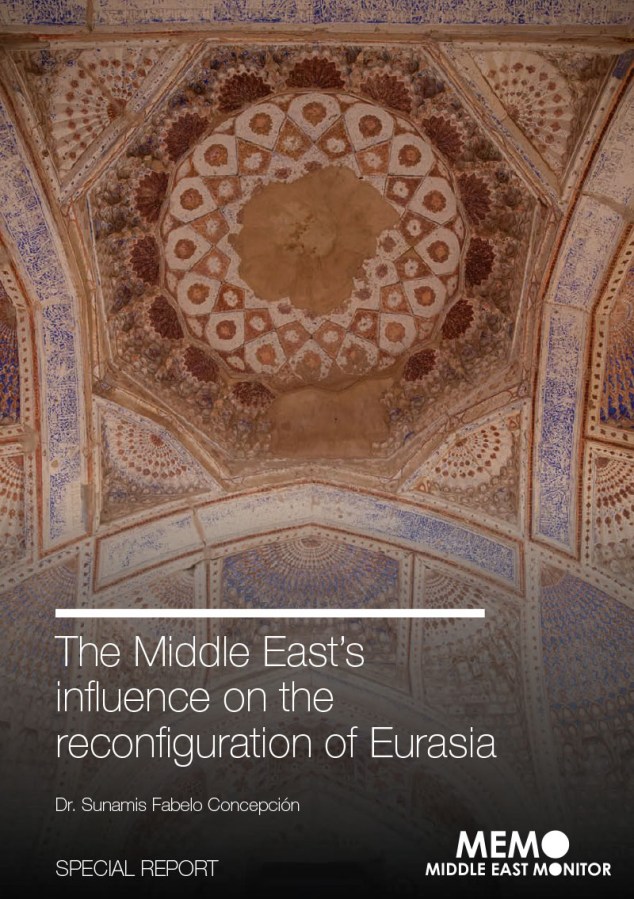 The Middle East’s influence on the reconfiguration of Eurasia

A little over 2,000 years ago the so-called Silk Road established a magnificent bridge through the motley roads that descended from the mountains, crossed the steppes and the oasis that extended from Chang’an in China, crossingAntioch in Syria and Constantinople, to reach the gates of Europe and from there to the fifteenth-century Hispanic kingdoms. Caravans of merchants, soldiers and sages migrated from the east to the west and vice versa, populating the steppes and cities.

The history of the Central Asian region has been intimately linked to the symbiosis between two fundamental questions: On the one hand, this legendary route, an exchange between very different worlds. On the other hand, all types of activity have been conditioned by a very specific natural environment, the climate and geography of the area, which has determined, toa large extent, every moment of its historical evolution.

In general, Central Asia is one of the least clearly defined regions in the world. Its rich, historical-cultural dynamics, such as bridges, crossroads, and space for exchange between the experiences of different civilizations make it a difficult area to define. In this regard Professor Sebastián Stride explains that the only definition on which most specialists agree is “negative:” Central Asia encompasses everything that is neither China, nor India, nor Southeast Asia, nor Europe, nor the East Medium “…this last definition is very expressive since, despite what its name suggests, “Central” Asia is never the centre of anything.

A no-man’s-no-man’s-land between “civilisations” that the atlases of the world reflect, in general, only on maps throughout Eurasia. In the regional maps, on the contrary, it usually appears sectioned, filling in the angle that completes the maps centred on large countries or civilisations: the Chinese, Indian, Russian or Middle Eastern worlds…”1 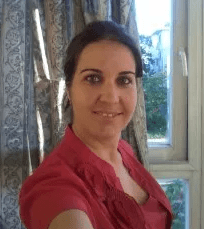