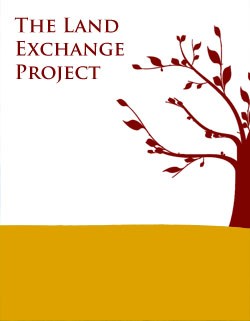 Zionist political thought continues to propose projects based on the eradication of the Palestinians as a people or, at the very least, their marginalisation inside the state of Israel. So-called ‘population transfer’ is a fundamental and unequivocally non-negotiable principle of political Zionism. It has been used to devastating effect for more than sixty years to carry out what historians have called the ‘ethnic cleansing’ of Palestinians from their land.

With increasing discussion about ‘final status’ issues such as Israel-Palestine borders; Palestinian refugees; the city of Jerusalem; and Israeli settlements, the Zionists establishment has now added a new dimension to its concept of ‘transfer’. This has come to be known as ‘geographical transfer’ and is intended to destroy Palestine as a viable homeland while still referring to it as a land. It is based upon the concept of an exchange of land between Israel and the Palestinian Authority within the context of any final status discussions, so as to allow illegal Israeli settlements to officially end up as part of the Zionist state.