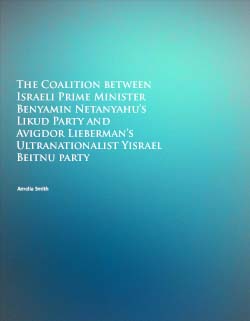 Prior to Operation Pillar of Defence, Israeli Prime Minister Benjamin Netanyahu’s party Likud had been declining in popularity.

In light of these developments, in order to secure his re-election, Netanyahu will therefore become the biggest bloc in the Knesset by forming an alliance with rightwing foreign minister Avigdor Lieberman and his ultranationalist Yisrael Beitnu party.

Israeli Prime Minister Benjamin Netanyahu announced an electoral pact with Lieberman in October 2012, in preparation for the January 22 2013 Israeli election.

Currently, Likud holds 27 of the 120 seats in the Knesset and Yisrael Beitenu holds 15.

It appears Netanyahu’s strategy to pre-empt being overtaken by the centre has worked. Recent polls suggest that the alliance will maintain the lead – with estimates of the total number of seats ranging from 35 to 43 – with the Labour opposition party picking up estimates of between 20 and 23 seats.

Although there was some internal opposition within the Likud party, many were afraid to publicly defy Netanyahu. Many party members have expressed approval at the alliance.

In addition to their right wing extremist policies, which are detailed below, a consideration of events that have passed under their names is a warning that the status quo cannot be perpetuated. 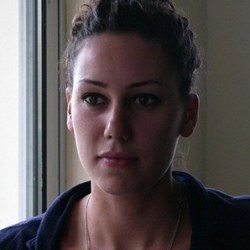