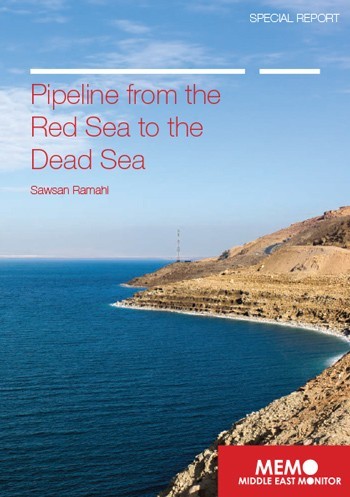 Pipeline from the Red Sea to the Dead Sea

The agreement signed by Israel, Jordan and the Palestinian Authority to build a pipeline from the Red Sea to the Dead Sea came as a shock to many politicians and analysts. There is some disparity in Arab and international reactions to the project, while the Israelis view it as a historic agreement.

This disparity dates back to 2002 and the World Summit in Johannesburg when it was promoted by Jordan and Israel in the context of preserving the environment and saving the Dead Sea from drying out. However, the evidence now suggests that the environmental objective was merely a re-packaging of the project in order to reduce criticism that may arise.