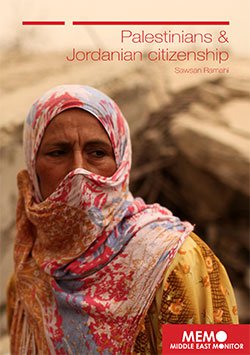 In addition, there are the Circassians who are descendants of the Muslim refugees after the Russian invasion of the Caucasus in the 19th century, and a much smaller group of Chechens. The majority of Jordanians are Muslims although there are a minority of Christian and Druze Arabs. The Jordanian people are made up of Bedouin tribes, as well as local communities that settled in urban and rural areas. Many of the tribes have branches in Jordan and Palestine.