Skip to content
Home » Publication » No Way to Gaza 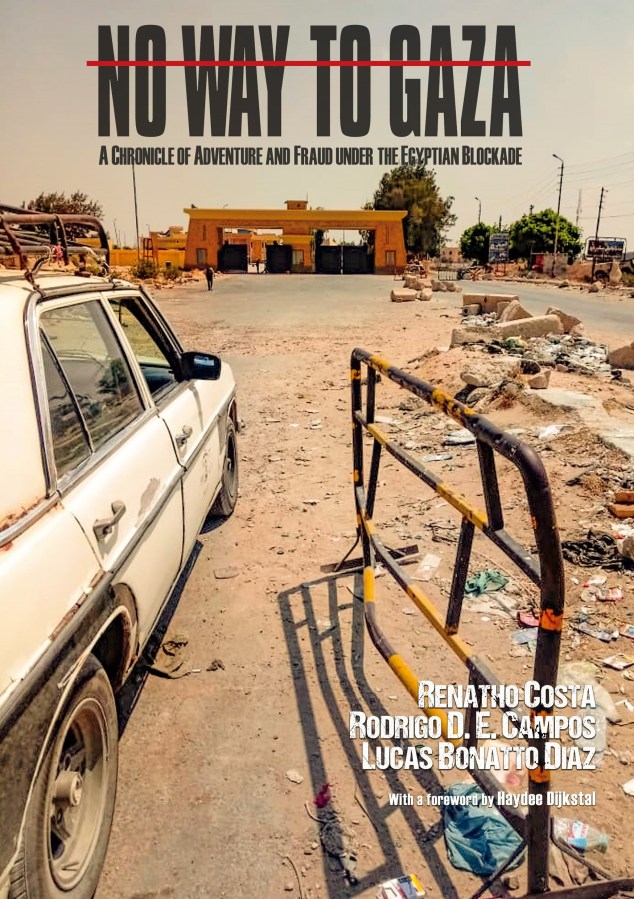 No Way to Gaza

A group of Brazilian filmakers on an academic mission attempt to reach the Gaza Strip via Egypt. What was supposed to be an alternative route to the Israeli-controlled Erez Crossing, which allows only accredited journalists and humanitarian organisations to pass, soon became a dangerous adventure into the depths of Abdel Fattah Al-Sisi’s dictatorship and his controversial war on terror in the Sinai Peninsula.

This chronicle, which gathers the group’s anecdotes and adventures, also tells the story of the Palestinians who risk everything to get to their homeland. It exposes an Egypt that, after the seed of its first democratic experiment was sown in 2011, has buried the voices of hope that once echoed from Tahrir Square in the days of the Arab Spring.

“No Way to Gaza” is a superb and blistering account of the determined efforts of a group of Brazilian filmmakers to enter Gaza via Egypt, and their encounter with a blundering Egyptian bureaucracy that stands in their way. The authors bring us close to the ground not only to their experience, but to the abuses that Palestinians attempting to enter and exit Gaza endure daily at the hands of Egyptian military and security officers. The book exposes the often overlooked role of Egypt’s government in its 15 year collaboration with the Israeli government to keep Gaza’s Palestinians under siege and deny them their rights to freedom of movement.
– Sarah Leah Whitson, former Executive Director of Human Rights Watch’s Middle East and North Africa Division

“This book importantly chronicles the impossible decision many Palestinians are required to make – to risk a dangerous journey entrenched in treatment ranging from consistent indignities and humiliations to serious human rights abuses, in order to retrieve much needed supplies, visit family, or return home.”
– Haydee Dijkstal, International Human Rights Lawyer 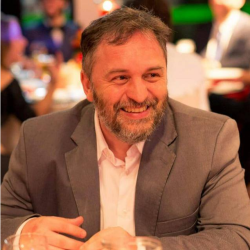 Renatho Costa has a PhD in Social History and was born in São Paulo. He is Associate Professor of International Relations at the Federal University of Pampa and specialises in Middle East politics, with two books published on Iran. He has also developed a career as a playwright and novelist, and co-directed a documentary about... 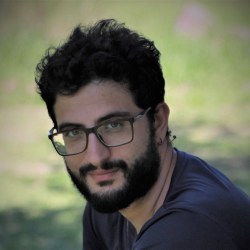 Rodrigo D. E. Campos is a filmmaker and academic from Rio de Janeiro. He is currently a PhD candidate in Politics at the University of York (UK) researching far-right politics. He has written about the conflict in Western Sahara, religion and conflict, and international security. 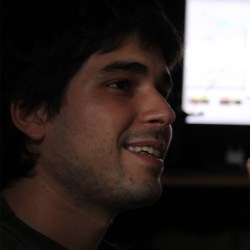 Lucas Bonatto Diaz is a musician and electronic music songwriter from Sant’Anna do Livramento, south Brazil. He does scoring and sound design for films and has a degree in International Relations from the Federal University of Pampa.