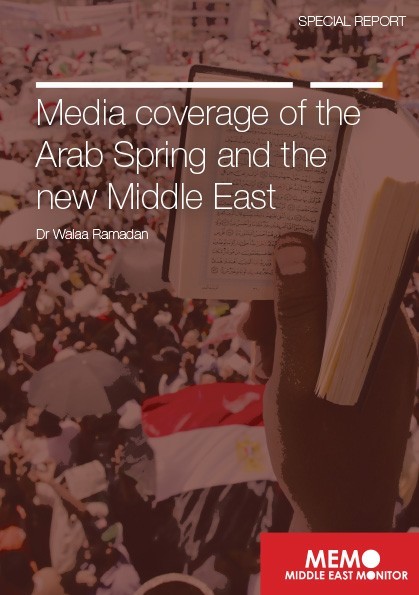 Media coverage of the Arab Spring and the new Middle East

Ever since the symbolism of 26 year-old Tunisian Mohammed Bouazizi’s self-immolation in December 2010, and the subsequent eruption of a people’s revolution in Tunisia, the Middle East has been in unprecedented turmoil. After decades of suffering under oppressive dictatorships, with basic human rights denied, suddenly the barrier of fear was broken and the people rose to topple their dictatorial governments.

Whilst countries were ablaze with revolutions, state-owned media denied any such activity on the ground. State TV channels in countries like Egypt showed empty streets and squares and denied the existence of any sort of uprising. Social media networks played a big role leading up to and during the revolutions, particularly in Tunisia, Egypt, Libya and Syria. Shutting down the internet supply in the country in an attempt to quell and contain the unrest did little to serve the dictators’ interests. In fact, in Egypt, the Day of Anger, a key event of the revolution, was held after the internet supply was cut and phone networks provided limited service. 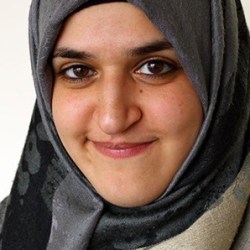