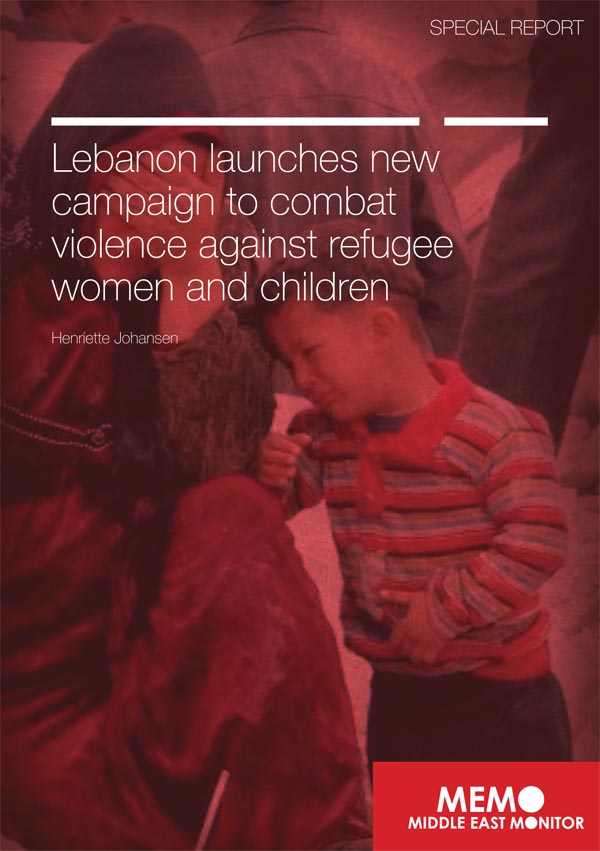 The number of refugees in Lebanon has now reached 25 per cent of the total population. 78 per cent of the ever-increasing number or Syrian refugees, who currently number around 824,000, are women and children. 79,000 refugees coming from Syria are still awaiting registration at the borders. According to a recent report from Human Rights Watch (HRW), the most vulnerable are “disproportionately affected by Sexual and Gender-based Violence (SGBV)”. A growing attitude amongst female refugees to return to the war-torn country they only just fled has been detected, as rape and sexual harassment has made life in Lebanon unbearable. (Beirut, 4th Dec, 2013)