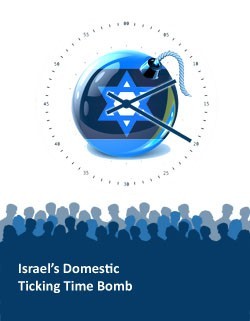 “Israel has enjoyed strong economic growth over the last decade, but the benefits of this are being distributed unevenly. Poverty rates are higher than in any OECD country, which reflects the deep social and economic divides in Israeli society.”1

According to most reports, Israel’s economy has managed to withstand the global economic down turn quite admirably. Often described as an advanced, industrialised and technologically sophisticated country, it has one of the world’s highest GDP per capita incomes. Indeed, last month Israel gained accession to the OECD, membership to which confers an upgrade in economic status from that of an emerging economy, to that of a developed one.