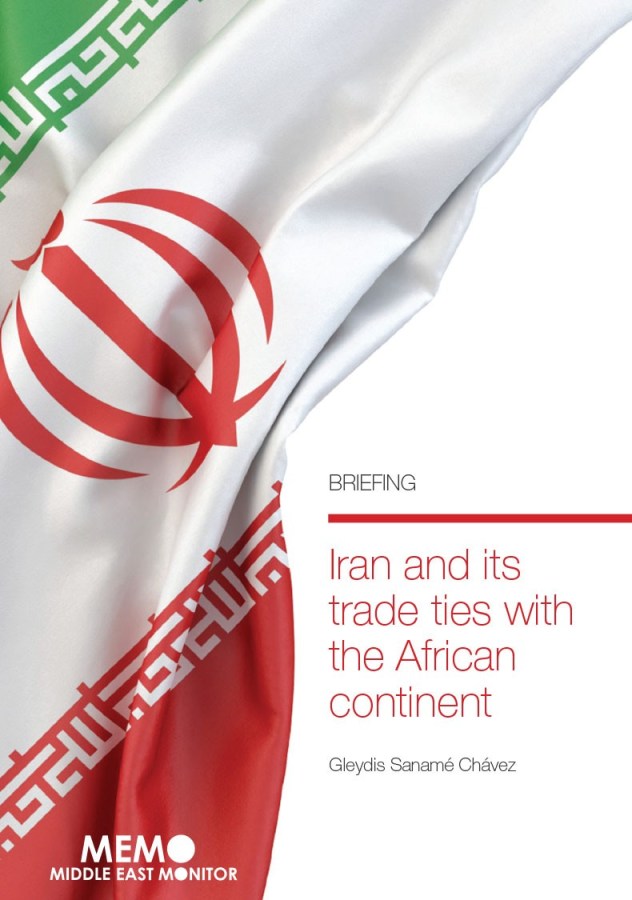 Iran and its trade ties with the African continent

Iran has sought to diversify its economy by materialising links with other regions capable of contributing to its development. Although sanctions have been imposed on Iran since 1979 due to its anti-imperialist position, it was not until the governments of Mahmoud Ahmadinejad and the start of the nuclear conflict that the situation worsened. As a result, the search for new markets was encouraged.

Ties with Sub-Saharan Africa have generated mutual strengthening in various sectors such as energy, agriculture, medical, nanosciences, defence, education and even religious. Although non-essential links, they have acted as alternatives to harsh commercial and political pressures, allowing the promotion of South-South cooperation. 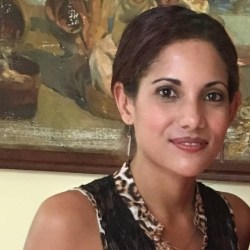