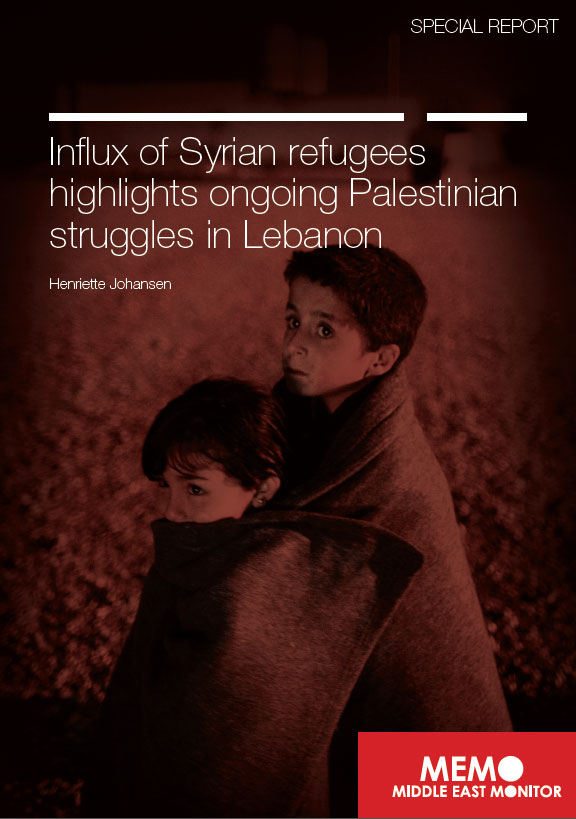 Harsh winter storms hit the Levant this week, affecting millions of refugees. Emergency relief supplies and services, such as shelters, sanitation, health care and food, are now completely inaccessible to the hundreds of thousands of people living in areas besieged by the Syrian government. Basic needs are also curtailed by severe budget shortfalls at the UN, NGOs and INGOs. Whilst the presence of Palestinian refugees in Lebanon remains a government vexation, the arrival of at least 57,000 Palestinian-Syrian refugees (PSRs), forces the issue and highlights the lack of civil rights for Palestinians in the country.

As temperatures plummet, existing refugee camps in Lebanon are totally inadequate for hosting the many who are fleeing from the violence in Syria. Health care, food supplies and infrastructure in Lebanon’s 12 official UN-run camps are already stretched to breaking point, even though a clear majority of refugees who have crossed into Lebanon settle in “unofficial” shelters in the overcrowded “adjacent areas” (settlements of refugees in the immediate vicinity of the official camps) or in the uninhabitable and unofficial “gatherings”.