Skip to content
Home » Publication » From Beirut to Jerusalem 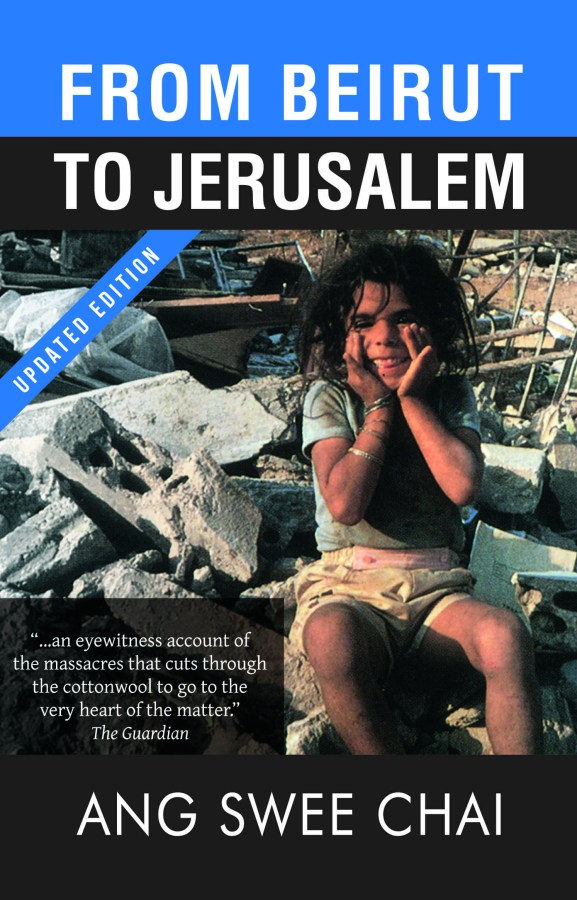 From Beirut to Jerusalem

Ang Swee Chai grew up supporting Israel. Arabs, she was told, were terrorists. But in 1982 the British media broadcast the relentless bombing of Beirut by Israeli planes. Shocked, her view of Israel began to change.

It was then that she heard of an international appeal for an orthopaedic surgeon to treat war victims in Beirut. The petite woman – she is just under 1.5 metres – resigned her job in London, bade her husband farewell and set out on a journey to civil war Beirut.

From Beirut to Jerusalem is the true story of one woman’s journey to make the world notice the plight of the Palestinian people.

It is the story of Dr Ang Swee Chai, a Penang-born orthopaedic surgeon, and her flight to war-torn Lebanon in 1982 to treat the wounded and dying.

This book, a quarter of a century after the Zionist-perpetrated massacre in Shabra and Shatila which killed thousands of Palestinian civilians, is a tribute to the ongoing struggle against Zionist occupation in the Holy Lands. This 25th anniversary edition also includes the writer’s reflections on the Israeli attacks on Gaza in early 2009.

This is the 2nd Revised edition, published 1 April 2017

A highly personal record of life in the camps.
The Times, UK

Her description of those events in these pages is as immediate as if it had happened yesterday … the close-ups of suffering are, as they always are, priceless.
The Independent, UK

I have had 45 years of experience in the Middle East as soldier, diplomat and latterly commentator. I thought I was immune to emotional shock, but I defy anyone to read her account of the Sabra-Shatila massacre and remain impassive.
Sir Anthony Parsons, The Sunday Times, UK 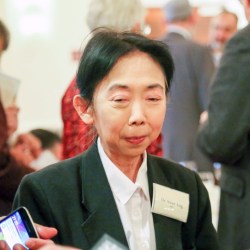 Dr Swee Chai Ang is a consultant orthopedic surgeon at St. Bartholomew’s and the Royal London hospitals and co-founder of Medical Aid for Palestinians. Dr Ang Swee Chai was born in Penang, grew up and studied in Singapore, and has since 1977, joined her husband to live in exile in Britain. She has a master’s...