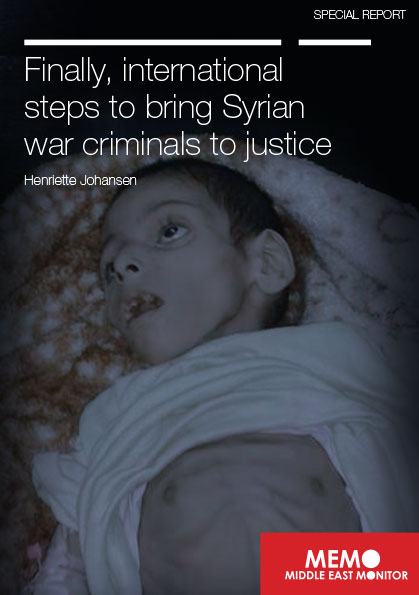 On April 15, 2014, France plans to arrange an informal confidential gathering of Security Council members (a so-called “Arria-formula” meeting) in order to consider a report on the mass use of torture in Syrian detention centres that went viral earlier this year.

MEMO spoke to the former chief prosecutor of the Special Court for Sierra Leone (SCSL) Prof David Crane at Syracuse University who co-authored the report. He explained that the international community believes that now is the political moment to take action. The time is now for the international community, with France at the forefront, to force Russia, which is gaining a reputation as an aggressor in political affairs around the world, to say yes or no.