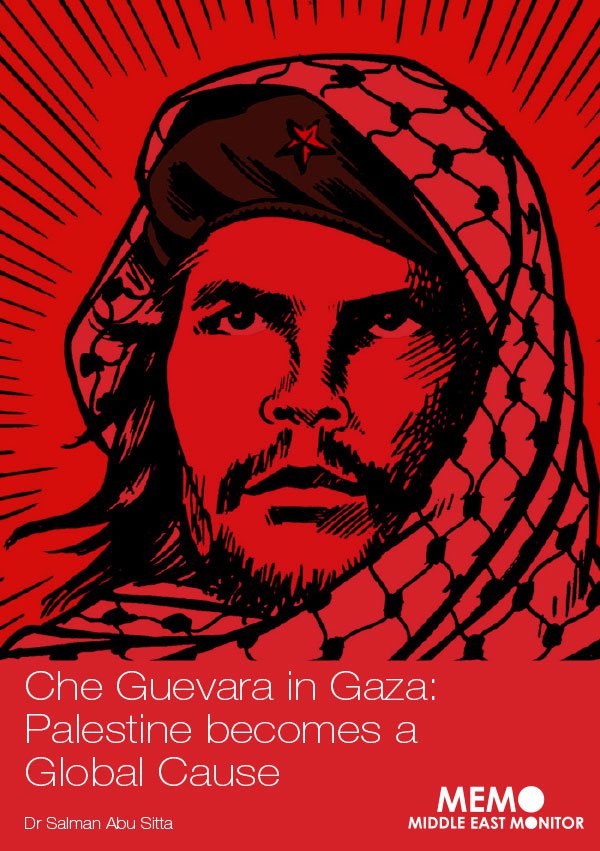 Che Guevara in Gaza: Palestine becomes a Global Cause

Che Guevara’s visit to Gaza in 1959 was the first sign of transforming the Zionist colonization of Palestine from a regional conflict to a global struggle against colonialism. The trigger was the Bandung conference in 1955 and the resulting Non-Aligned Movement, whose members has just recently shaken the yoke of foreign domination. The stature of Nasser, as a world leader in the struggle against Imperialism and colonialism, brought world leaders to see for themselves the devastating results of the ethnic cleansing of Palestine, clearly demonstrated in Gaza refugee camps.

Gaza Strip became the symbol of Palestine. This tiny sliver of land (1.3% of Palestine) remained the only place raising the flag of Palestine. It carried a major part of al Nakba burden when it became the temporary shelter for the inhabitant of 247 villages, expelled from their homes in southern Palestine. 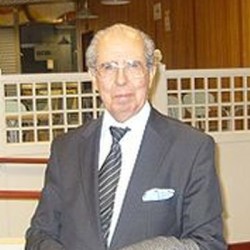