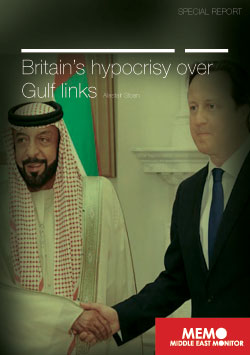 “Our foreign policy should always have consistent support for human rights…as its irreducible core,” claimed Foreign Secretary William Hague when he took office in 2010. Despite the rhetoric, which echoed that of his Labour Party predecessor, Britain enjoys cosy relationships with several dictators, suppressive regimes and states where human rights are largely ignored.

Nowhere is Britain’s hypocrisy more apparent than in its relationship with the Gulf States of Bahrain and the United Arab Emirates; both regimes are rotten bedfellows for the UK. 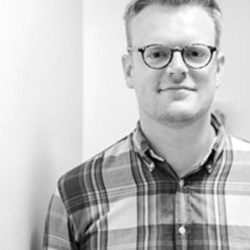 Alastair Sloan tweets and writes on international affairs, terrorism and Westminster politics and is author of the upcoming book, “What Does Michael Gove Really Think?” You can also read his work in Al Jazeera English and Newsweek.