Skip to content
Home » Publication » Are Palestinian elections going to be held? 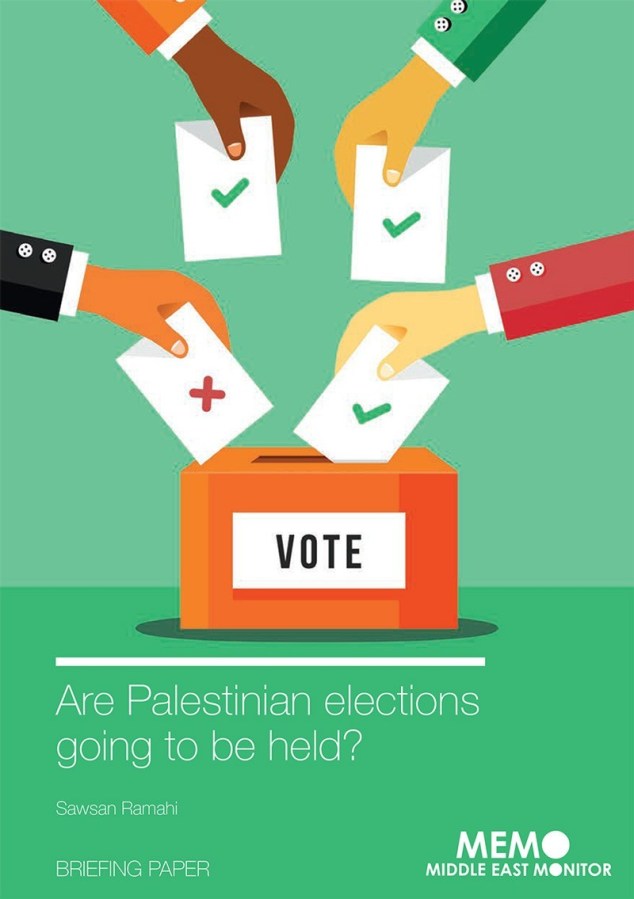 Are Palestinian elections going to be held?

This is not the first time that President Mahmoud Abbas has called for elections, whether for the Palestinian National Council, the Palestinian Legislative Council or the presidency. On every occasion, his political opponents in Hamas have responded positively to the call, but the election process never goes ahead, for all sorts of reasons.

On 26 September, President Abbas announced before the UN General Assembly that he will call for general elections in the West Bank (including Jerusalem) and the Gaza Strip. This was a few days after the proposal of the Palestinian eight-faction initiative (including factions in the Palestine Liberation Organisation) to end the political division, which Hamas agreed to. Abbas’s Fatah viewed it as a waste of time.

We need to ask why Abbas chose this particular time to call for elections; what are the advantages that he and the Fatah movement that he leads believe will come from holding them now; will this time be different to previous occasions; and will Hamas respond quickly and positively to remove any obstacles preventing the elections from being held? Moreover, what are the benefits that Hamas hopes it will reap from the elections; has it read the situation; and is the movement acting wisely, or is it merely reacting so that it will not be accused of hindering national reconciliation?