Skip to content
Home » Publication » A revolution, a change of regime and 4 rulers 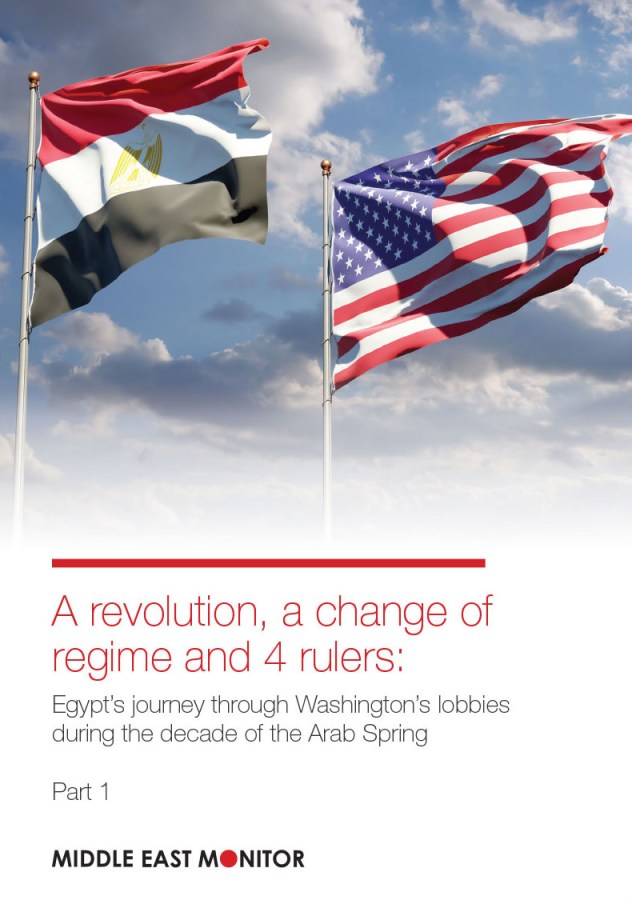 A revolution, a change of regime and 4 rulers

Over the last decade, Egypt has undergone radical changes in the domestic political scene and in regional alliances. This report seeks to answer the question: what happened in the Washington lobbies in the early years of the January Revolution and over the last decade?

There are more than 220 documents about Egypt covering the period of 2010-2020. They provide an insight into the Egyptian Army’s movements, specifically the Supreme Council of the Armed Forces (SCAF), in 2011. They also draw a picture of the activities of the “counter-revolution” and of how the current Egyptian President Abdel Fattah El-Sisi tried to burnish his image and assert his presence in the US for the benefit of the Obama administration, and later on, for his “friend” Donald Trump.

Egyptian records reveal the sums paid for these services and the names of the personalities behind the staging of the Egyptian Army’s interaction with the US authorities during this period.