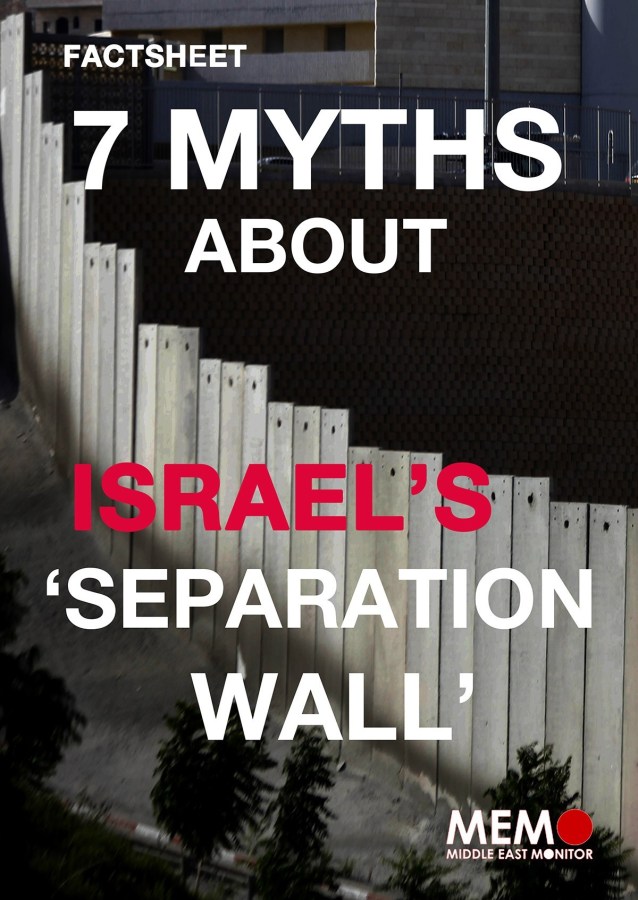 In 2002, Israel decided to build the so-called Separation Wall. By 2003, it had already constructed 143 kilometres of the colossal structure, most of which cut deep into the West Bank, the Palestinian territory that Israel has occupied since the Six Day War of 1967. Its route through occupied West Bank territory means that the Wall infringes directly on the rights and lives of 210,000 Palestinians residing in 67 villages, towns and cities.

In the 16 years since construction began, the lives of almost three million Palestinians living in the occupied West Bank and Jerusalem have been transformed almost beyond recognition. Military checkpoints are now a part of people’s daily routine. The Wall cuts Palestinians off from their land; Jerusalemites are separated from family members in the West Bank; ambulances and patients cannot reach hospitals; and babies are born in the street.

Despite all of this, myths abound about the Separation Wall that minimise its impact on Palestinians and paint it as just one aspect of an allegedly “benign occupation”. Sections of it have become spectacles, daubed with street art and marketed as a tourist attraction. The language of “security” is frequently employed to justify its existence. 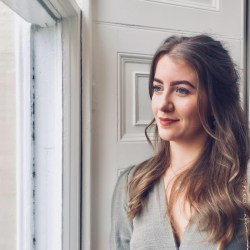 An MA student at SOAS University of London studying Middle Eastern Studies with Arabic, Stead focuses on the history, culture and politics of Israel-Palestine specifically and the Levant more broadly. She has travelled in the region and studied Arabic in Jerusalem and Amman, and works in a freelance capacity for a number of journals and blogging platforms.