Victoria Brittain is an author and journalist who has lived for many years in Africa and Asia, and has been visiting the West Bank and Gaza for 30 years. She is a former associate foreign editor of The Guardian and a contributor over many years to specialist magazines and websites in France and the US, mainly on Africa and the Middle East. She is the author of several books on Africa and more recently books and plays relating to the war on terror.

She was co-author of Moazzam Begg’s Guantanamo memoir, Enemy Combatant and followed that with Shadow Lives, the forgotten women of the war on terror. In 2020 she published Love and Resistance in the films of Mai Masri. She has been a consultant to the UN on two major reports on the impact of conflict, first with the Machel Report on Children, and a second on women. She has been an Associate at the London School of Economics, was for many years on the Council of the Institute of Race Relations, is Vice-Chair of Prisoners of Conscience, and Chair of Declassified, investigative journalism on UK foreign and intelligence issues.

Victoria Brittain is a member of the Executive Committee for the Palestine Book Awards. 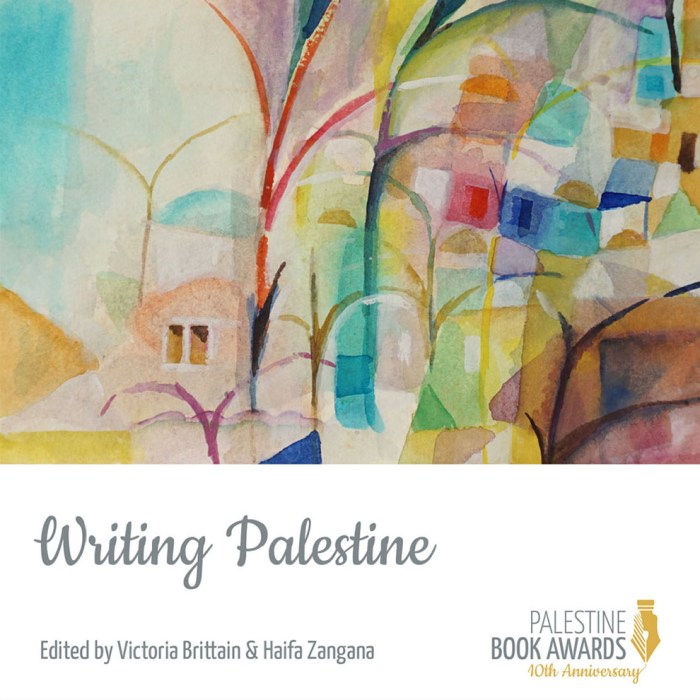