Donald Macintyre is a British journalist on The Independent.

After working at the Birmingham Sunday Mercury, Macintyre moved to the Daily Express as an industrial reporter, subsequently becoming Labour Editor at The Sunday Times and Times.

Macintyre was the Jerusalem correspondent for The Independent (2004-12), mainly covering Israel and the Occupied Palestinian Territories but also travelling to Iraq, Turkey, Egypt and Libya for the paper, on which he was previously the Chief Political Commentator (1996–2004). 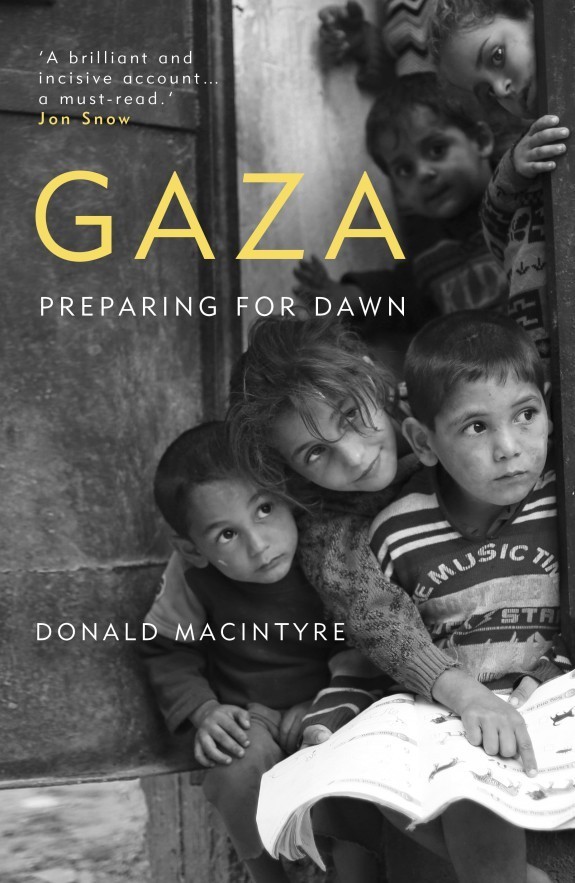